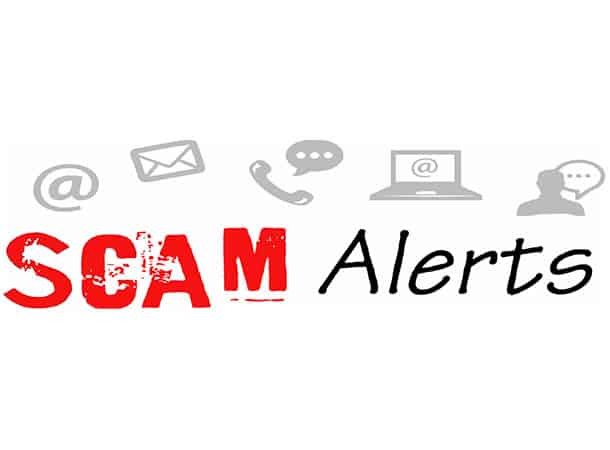 Hampshire County Council’s Trading Standards Service has recently been made aware of a disturbing case where a resident was approached at home by a man purporting to be from Trading Standards.

The man tried to convince the resident that they were due compensation from a case that Trading Standards had been taken for him, and that a contribution towards costs was required before the money could be released.

On the same day a second visitor, also claiming to be from Trading Standards, tried to convince the resident that if he didn’t pay he could end up in court for a breach of data protection laws.

A few days later the resident received a telephone call from a man claiming to be a police officer. He told the resident that a car was being sent to take them to the Old Bailey unless payment was made.

The resident did not pay anything and reported the matter to the Police and Trading Standards.

Residents are advised not to rely on identity cards as a way of telling if the caller is genuine. If the caller is claiming to be from a local authority, government body or the Police, it is always best to make independent enquiries with that authority using a telephone number sourced by the resident. Information provided by the caller, such as telephone numbers, should not be relied upon when making checks.

Every police officer or PCSO has a unique collar number. Residents are advised to always make a note of this number and make independent checks should they become concerned.

Residents are urged to report any suspicious activity to the police on 101, or to Trading Standards via our partners at the Citizens Advice Consumer Helpline on 03454 05 06 07. In an emergency ring 999. 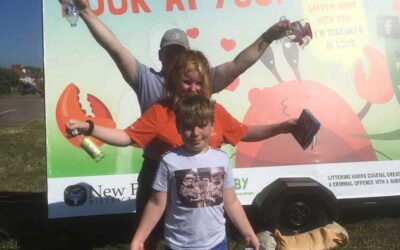